This site uses cookies. By continuing to browse the site you are agreeing to our use of cookies. More info
Geek Dating Service

Looking for a geeky Christian libertarian 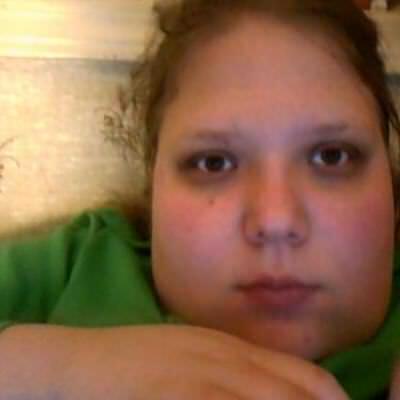 I am an unashamed geek, unashamed Christian, and unashamed pro-life small-l libertarian who grew up conservative. Oh, and I'm a fattie and unlikely to change. I like RPGs, complicated board games, fantasy and SF, rhythm and puzzle video games, and I write fanfiction on occasion (non-sexual, though). I'm also an excellent cook and witty on occasion, though more introverted than outgoing.

I keep mice and rats as pets. I'm not looking for someone to change, or to be changed--I want a partner to take and be taken as is. I don't believe in pre-marital sex and grew up in a church that is more Amish than some Amish, though I've considered leaving and which church we go to together would open to discussion. I don't much want to date, except as a means to finding a forever mate. I don't believe in divorce.

I am the oldest of eight kids and family is very important to me, so I'd like to stay somewhere near the Fort Wayne, IN area, at least for now. I meet with groups of friends twice a week for Pathfinder, Fate, and DND, and I would love to have someone to bring along.

I have health problems, though nothing that requires medication or anything. I'm 29 and have never been kissed. I have a profile on eHarmony that no one has ever responded to. There's childhood trauma in there, marking but not controlling me. Sometimes I swear, though not very often.

I want a guy who is okay with all this and wants to hang out/be with me forever anyway. Everything else about the guy is pretty negotiable. But I'd really like a geeky Christian, please. :)

Last visit: Visible to members only!

Connect with sexy singles near you